Nervous About Telling Loved Ones You Wear A
Hair Replacement System? 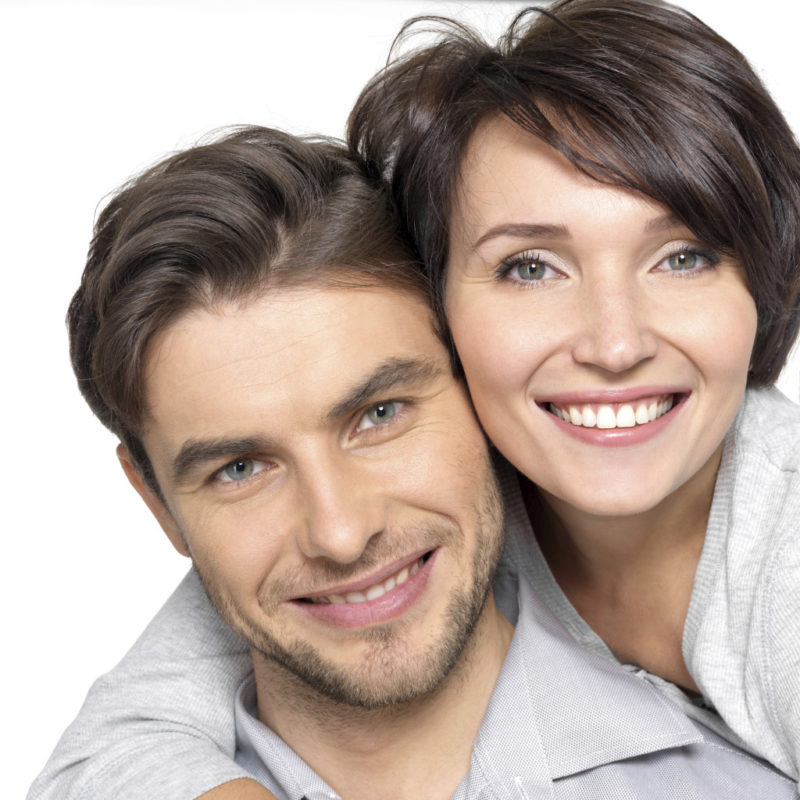 Have you been keeping your hairpiece a secret? Do you tell your loved ones and close pals? It can be a daunting prospect that probably you’ll always shy away from. We know from experience that It’s never easy. Most of the clients we’ve had felt that things would be better off if they shared their secret with friends and loved ones. Once done, they’ve felt a huge sense of relief and a great weight lifted off their shoulders. However, timing is of the essence so it’s not something you’d want to reveal during a special moment like a lunch out.
It’s just baffling and annoying when some people consider hair replacement systems as taboo. Hair colouring isn’t taboo, aesthetic surgery and enhancements are pretty much the normal just as applying makeup so why should hair replacement be any different? Just as some people wear makeup to enhance themselves, hair replacement systems enhance our appearance.
Nevertheless, it’s still difficult to tell your partner or lover that you wear a hair replacement system
Some time ago, we got an opportunity to talk to several Hair Centre Dubai clients about their hair loss problem. We didn’t stop there, we went ahead and asked them what happened when they told their lovers they wear hair extensions. Listed below are their responses .

“I have been in a relationship for two years now, but I never bothered to tell him I wear hair systems during our first year together because I wasn’t sure where the relationship was headed. A few months ago, we were having a drink at a local pub, and I told him my secret. The beer must have given me the courage! Anyway, he wasn’t bothered. He actually encouraged me to continue using them.”

“I told my girlfriend my secret quite early on and she has been very supportive. She actually contributes and does the research for me on the best hair systems available in the market. Since then, I have never stopped using them because I know she prefers how I look in them. It’s actually made us more closer.”

“I’m actually single, so no one knows about my baldness problem apart from my mum and my best pal. Both are happy that I found a way to make myself look glamorous. I have had the privileged to use several hair extensions, and I’m okay with them. If I get a boyfriend, I will let him know once I’m sure we are meant to be.”

“I started losing my hair much earlier on and decided to wear a decent hair replacement system. I’ve had several girlfriends and most have known but with my current partner, I decided to bite the bullet and tell her. She had no idea but was happy that I had the courage to tell her. We’ve been together for 5 years now and it’s the best thing I ever did!”.
Telling someone your secret is never easy because you really don’t know how he or she will react. However, for a relationship to thrive, you need to be open with each other. Remember this, wearing a hair replacement system in no different from someone applying makeup because, we are all trying to better our current versions and simply look the best.
Remember – wearing a hair replacement system is no different than any other form of beauty treatment and anything you can do to enhance your look and boost your self confidence can’t possibly be a bad thing.
Ready to tell your secret? We wish you the best from all of us at The Hair Centre Dubai.

No comments to show.